BaliAnime
Who is online?
In total there is 1 user online :: 0 Registered, 0 Hidden and 1 Guest

Maho Minami (Shiori Kutsuna) returns to Japan after studying in New
York. Her half brother Ryusuke Minami (Hiro Mizushima) is an ultra
talented guitarist. Maho & Ryosuke then meet Koyuki (Takeru Sato ), a
fellow young teen whom Maho takes interest in. Soon enough, Ryosuke and
Koyuki form a 5 piece rock band named “Beck,” while Maho and Koyuki
become involved in a romantic relationship.
The band starts to play live shows and grow an enthusiastic following.
The release of their debut CD helps to further the band’s popularity.
People start to notice Koyuki. The band then endures a producer’s
planned conspiracy and other hardships. Beck then receives an offer to
play at a rock festival, but with the unusual stipulation that the band
may have to dissolve …
CREDIT :http://doramax264.com/comedy/beck-2010-movie/
_________________
JANGANPERTANYAKANTULISANSAYA...SPASI..KEYBOARD.SAYA..RUSAK:silau: 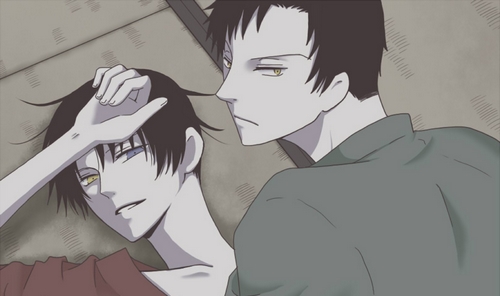